In celebration of his upcoming birthday, actor Lee Joon Gi will hold a special event on April 14 at the Yonsei University. Dubbed as ‘Let’s Go Birthday Party’, this birthday bash and fan meeting will be attended not just by Korean fans, but also fans from Japan, China, Hong Kong, and other neighboring countries. Tickets for the event were sold out minutes after the registration went online. 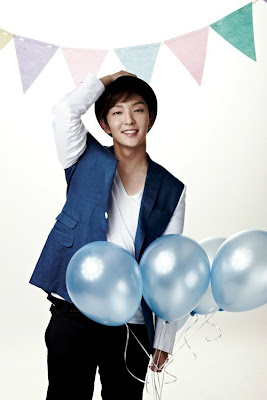 According to IMX, Lee Joon Gi’s agency, the first part of the event will feature talks and interviews with the actor himself, while the second half will be the concert proper.

Lee Joon Gi, who officially turns 31 on April 17, is said to be reviewing scripts for his next project on the small screen.