Park Si Yeon to appear on a Hollywood movie

Following the success of her latest drama ‘The Innocent Man’, Park Si Yeon’s star continues to shine as she is set to make her debut in Hollywood. She will be working on ‘The Last Knights’, an action movie which stars Morgan Freeman and Clive Owen. Joining her in this Hollywood project is another Korean actor Ahn Sung-Ki. 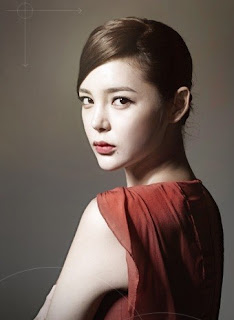 The said movie is a joint venture between Korean and Hollywood studios, and the story revolves around a group of warriors who are seeking revenge against an unjust emperor. Production is set to begin in December, with the movie slated for release in the second half of 2013.